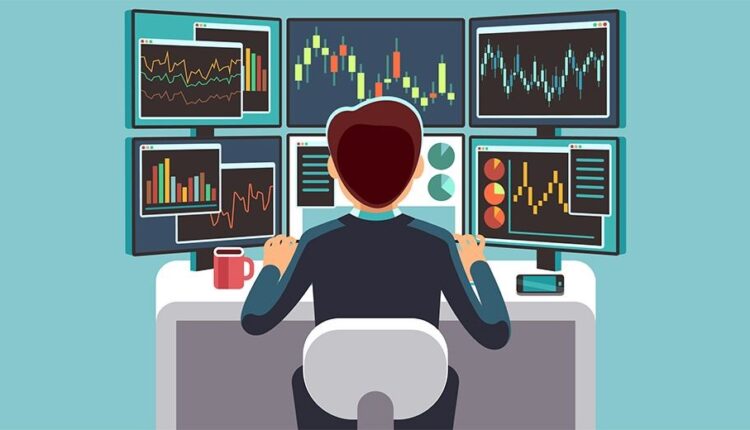 Over-the-counter (OTC) derivatives are financial contracts between two parties that trade outside of formal exchanges. Unlike exchange-traded derivatives, otc derivatives are not publicly traded and do not have to adhere to strict regulatory standards. As a result, OTC derivatives are often seen as riskier investments.

This guide will provide a basic overview of how OTC derivatives work and how they can be used in your investment portfolio.

How Do OTC Derivatives Work?

OTC derivatives are contracts between two parties—typically a financial institution and a corporation—that trade outside of formal exchanges. The terms of each contract are negotiated between the two parties and can be customized to fit the needs of both sides. Once the terms of the contract are agreed upon, the trade is executed, and the contract is legally binding.

Since OTC derivative contracts are not standardized like exchange-traded derivative contracts, they may involve more risk. For example, if one party to an OTC contract default on their obligations, the other party may have difficulty enforcing the contract since there is no centralized exchange to act as a middleman.

There are many different types of OTC derivatives, but some of the most common include interest rate swaps, credit default swaps, and foreign currency options.

Credit default swaps (CDS) are insurance contracts that protect investors against losses resulting from a default on a debt obligation. CDS contracts transfer credit risk from one party to another in return for regular premium payments. In other words, CDS contracts allow investors to hedge against the risk of default without having to actually own the debt instrument itself.   Foreign currency options give the holder the right—but not the obligation—to buy or sell a foreign currency at a predetermined exchange rate at some point in the future. Foreign currency options can be used to hedge against currency risk or speculate on future changes in foreign exchange rates.

This guide provides a basic overview of over-the-counter (OTC) derivatives and how they work so that you can make an informed decision about whether or not they are right for your investment portfolio.

Step by step instructions to Be a Currency Trader: Becoming Professional

Tips To Help You Get Your Home Ready For Winter

Looking For A Suitable Cleaning Company To Clean Your Workplace